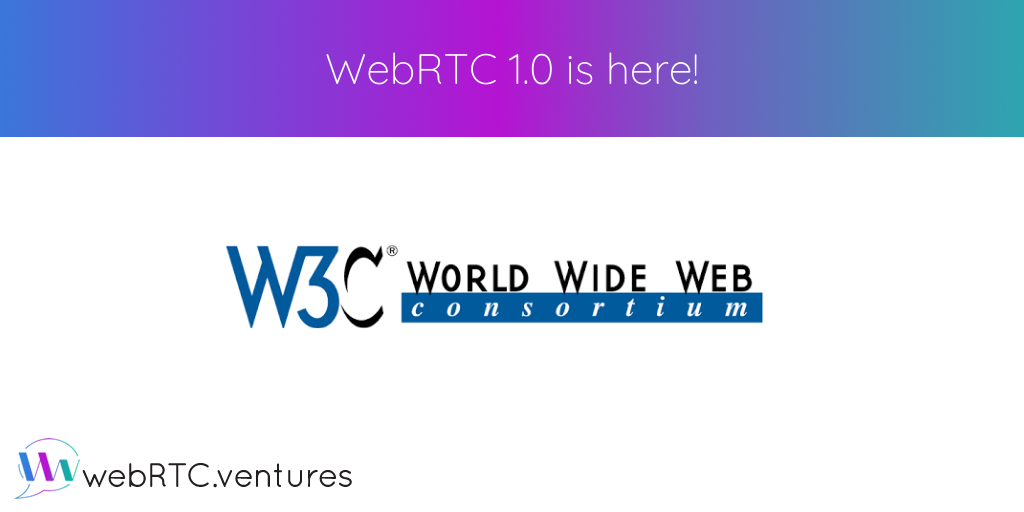 After first being introduced by Google way back in 2011, WebRTC 1.0 has finally arrived! It was officially made a W3C Recommendation on January 26, 2021. A lot has happened in the ten years since the WebRTC standard for HTML5 was first introduced.

WebRTC has advanced from its original vision

WebRTC was originally envisioned as a way for javascript to easily access the camera and microphone of browser users. With their permission, of course. Then, to combine that camera and microphone access with peer-to-peer exchange of video, audio, and data. This was all in order to allow for open source communications to be built in the browser, without any downloads or desktop apps required.

All of that is still true about WebRTC. But it has become a lot more as well. WebRTC is now combined with open source and commercial media servers to become the basis of video conferencing tools. These tools may keep some peer-to-peer aspects in place, but they also use the media servers to enable other capabilities. These capabilities may include recording, translation, integration with traditional telephony systems, machine learning to understand the words spoken or to manipulate the video media being enhanced, and much more!

Far from being simply a desktop browser standard alone, WebRTC is now used in mobile browsers. WebRTC is also a communications standard in native mobile apps and desktop apps that don’t necessarily even use the browser, but may want to interact with other users who are on browsers.

What does the official announcement of WebRTC 1.0 mean?

Practically speaking, not very much, as Tsahi Levent-Levi and I discussed recently in the 50th episode of WebRTC Live. The reality is that due to the open source nature of WebRTC from the start (thank you, Google!), the 1.0 standard had long been implemented in all the major browsers. That foresight, combined with years of work by many, is what allowed the world to take advantage of real time communication on the web from home during the pandemic. Who would have imagined how pivotal WebRTC would be?

An opportunity to say thank you

While the release of the official 1.0 standard might be nothing more than a rubber stamp, it’s still a milestone worth noting and our team at WebRTC.ventures would like to express our thanks to all those who made this moment possible.

First and foremost, thanks must be given to Google. There is no doubt that Google has been the driving force behind the development and adoption of WebRTC. This graph of code contributors illustrates it well:

Without this forward thinking from Google, the other browser vendors would not have been able to adopt the same standard. It’s also worth noting that while Google led the way as a company, there were major contributions made by engineers from Cisco, Mozilla/Firefox and Microsoft to the standard. They remain heavily involved today.

While Apple was a later arrival to the standards body, their willingness to jump in the game was also a crucial milestone to the widespread adoption of WebRTC in browsers and on mobile. And beyond the big companies, many other smaller organizations such as CoSMo Software were integral to the efforts around the WebRTC standard and associated video codecs.

A personal thank you

Below is a list of just some of the individual names that I know were, and many still are, very important to the development and adoption of WebRTC 1.0. I would like to take this opportunity to offer them my personal thanks for all their work and technical leadership.

You built something incredibly important for the world. You stayed true to your vision of open source communications for the internet. You knew it was the future of virtual communications, even before high speed internet was widely available (and even though it’s still not widely available in far too many places.) You continued to work hard and invest your time and energy even before you even knew just how important WebRTC would become amidst a global health crisis.

Editors and names listed on the WebRTC 1.0 standard:

But there are so many more not listed on the standard!

Besides those listed as editors on the standard itself, there are many others who played crucial roles in the creation and/or adoption of WebRTC. People like Justin Uberti, Niklas Blum, Nils Ohlmeier, Philipp Hancke, Serge Lachapelle, Harald Alvestrand and many more.

We could also make an incomplete list of the people who have been leaders in open source projects around WebRTC, and many of whom also added back contributions to the standard itself or community knowledge around how to use it. People like Sean DuBois, Alex Gouaillard, Lorenzo Miniero, Emil Ivov, Saúl Ibarra Corretgé, Dan Jenkins, and many others.

In addition, there are others who I want to give an extra shout out due to their role in helping me along my personal journey around WebRTC. Although their names also fall under the categories listed above, I want to especially say thank-you to people who I’ve personally benefited from their industry expertise, such as Chad Wallace Hart, Tsahi Levent-Levi, and Amir Zmora.

Chris Wilson originally inspired me with his presentation at an HTML5 event in San Francisco, probably the one recorded here in 2013 – it was my “aha!” moment where I realized this was the future of communications on the internet and I wanted my development company to focus on the integration of this technology into other apps. And I cannot forget to mention Sam Dutton because of his oft-cited post on HTML5Rocks, which was one of my first exposures to how to build a WebRTC application, and I’m sure has also been a first touch-point for countless developers since then.

It’s my sincere hope that all of those listed above, as well as those I missed, feel a deep sense of accomplishment. Undoubtedly, I have left off the names of many crucial individuals – I apologize in advance for the incomplete nature of this list and I welcome additions at arin@webrtc.ventures.

Many people have benefitted from the development of the WebRTC 1.0 standard. From the average internet user who has no idea what WebRTC is, to the many companies around the world who are using it as the basis of innovative communication tools, to the many engineers like our team at WebRTC.ventures who specialize in the integration of this technology into custom applications. On behalf of all of us who stand on the shoulders of your hard work – I raise my glass to you. Thank you and congratulations on this milestone! 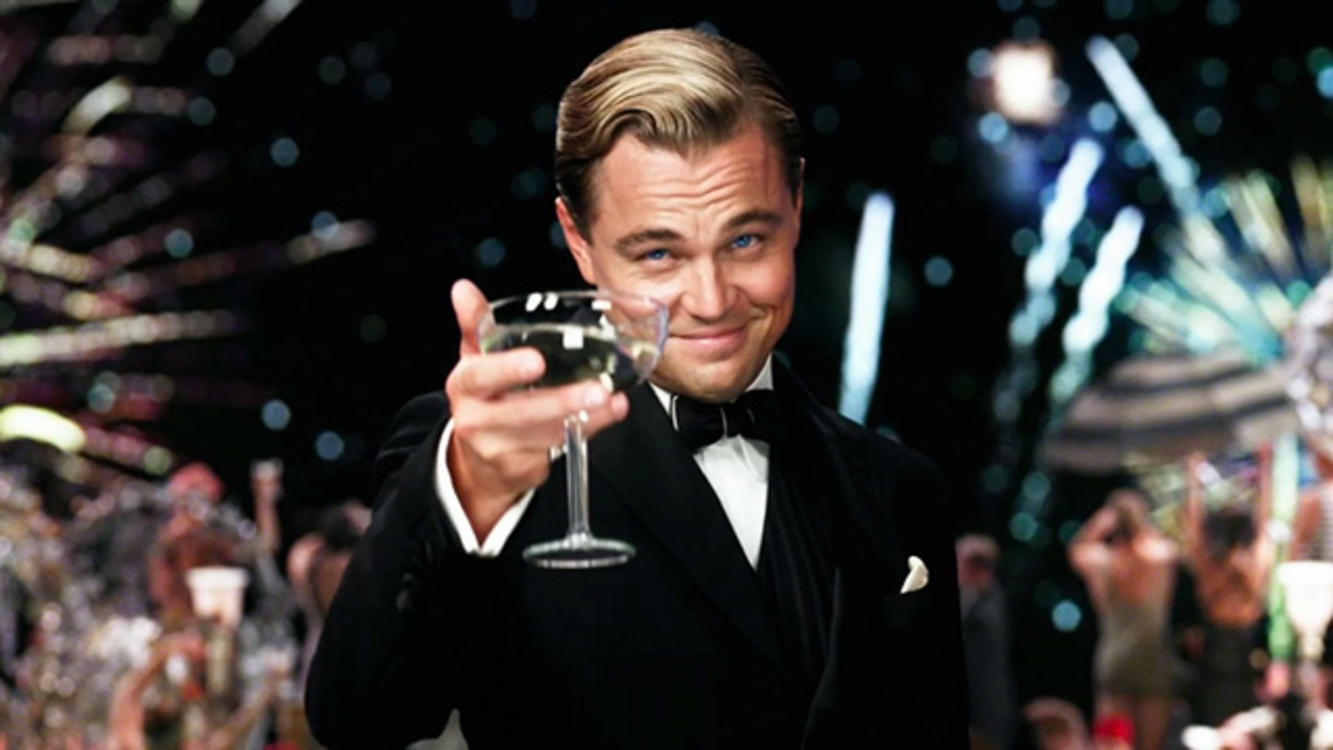