Meet the Experts in WebRTC

Decades of experience
in web application and software development

Globally-recognized
as experts in WebRTC technology

Using the best WebRTC development talent possible, we build innovative solutions that enable the communication of the future. We enrich and facilitate people’s lives with apps that better connect them with the world around them, no matter where they live.

WebRTC.venture’s team of over 30 developers hail from all around North and South America. We serve clients around the world. We are experts at working remotely, which is part of what makes us so passionate about WebRTC. We didn’t invent WebRTC – but we love building apps with it and are experts in applying it to many use cases.
Regardless of the industry you hail from, we are excited to build disruptive and cutting edge video applications for you!
Below are just some of the great people you will meet when you work with us. 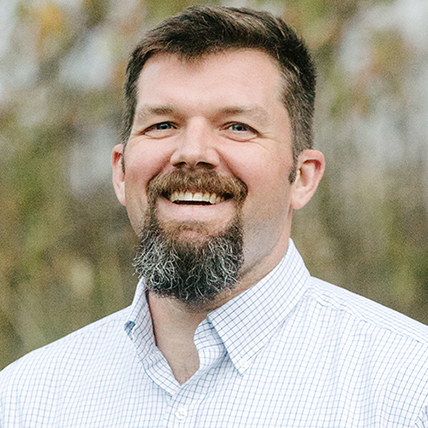 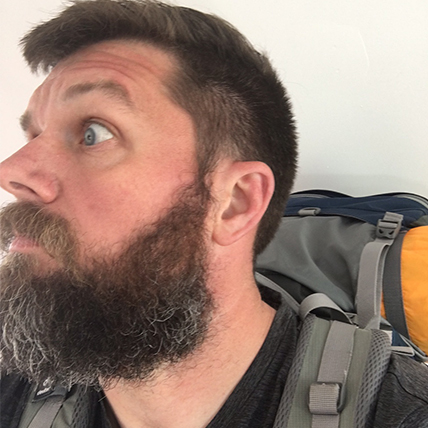 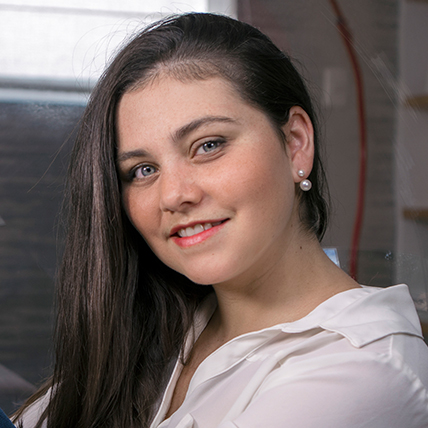 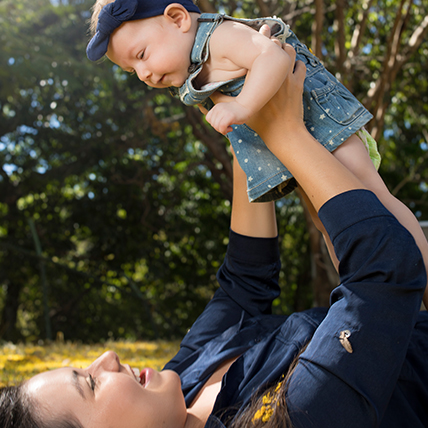 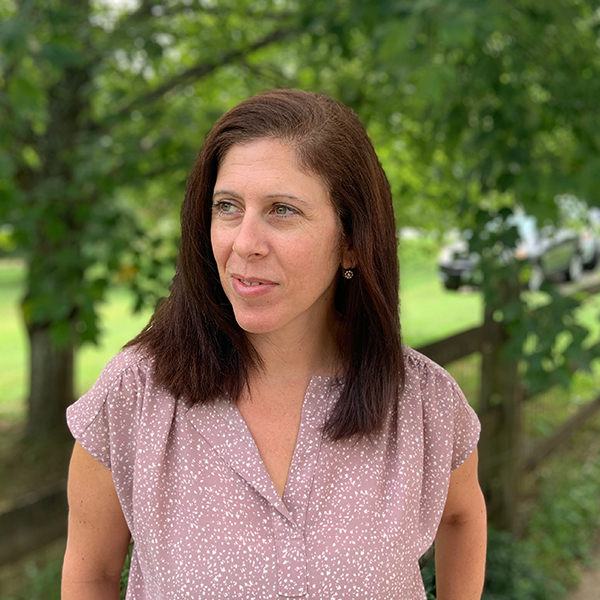 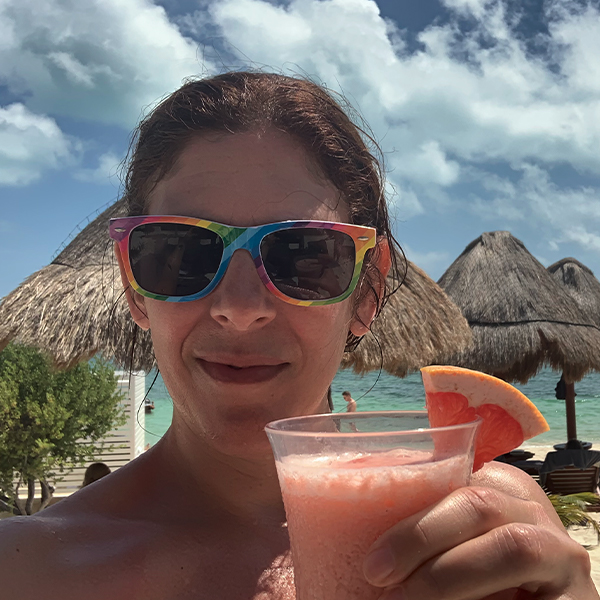 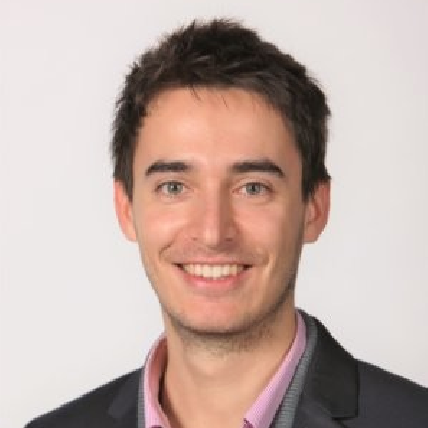 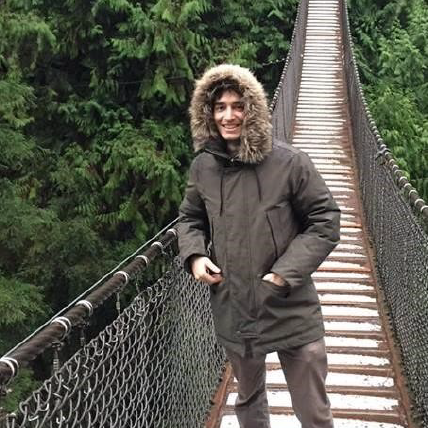 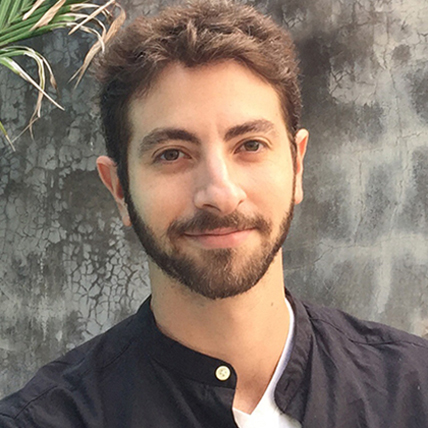 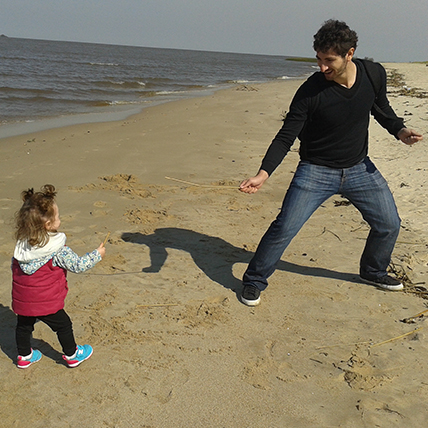 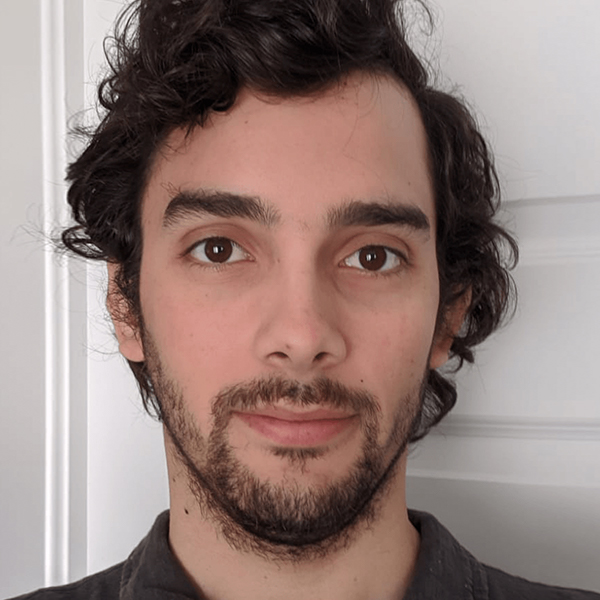 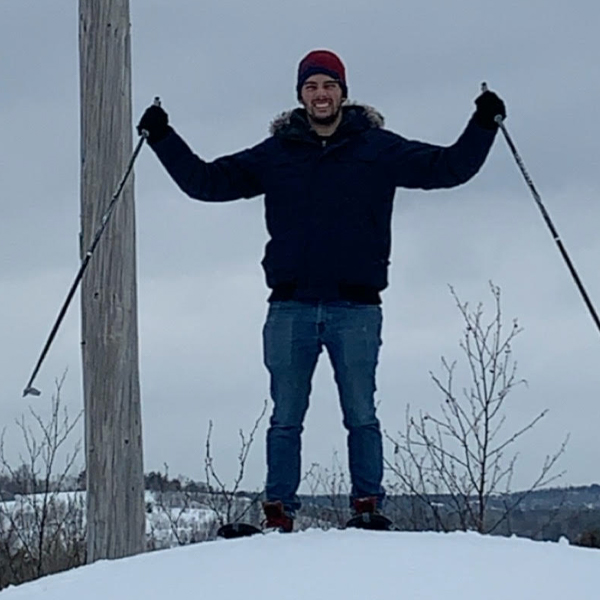 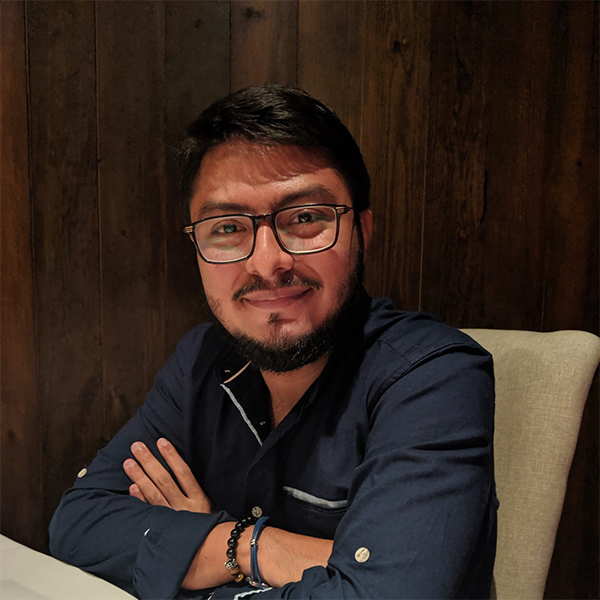 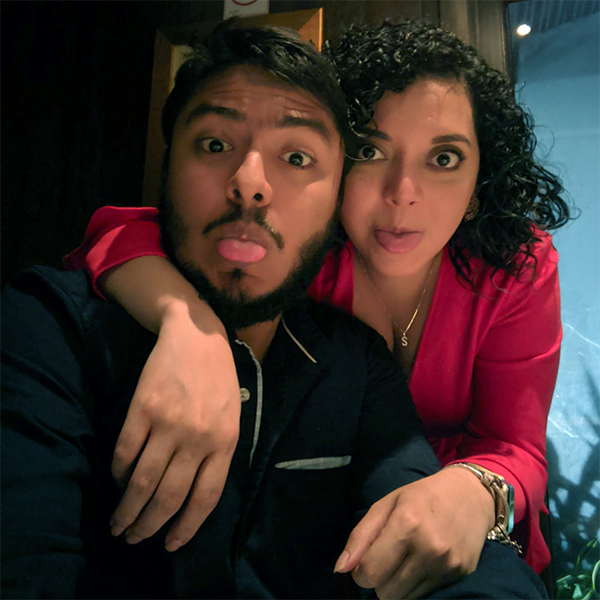 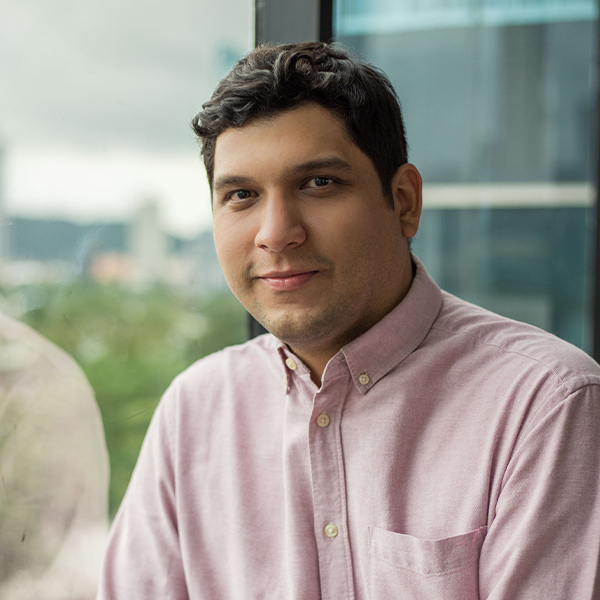 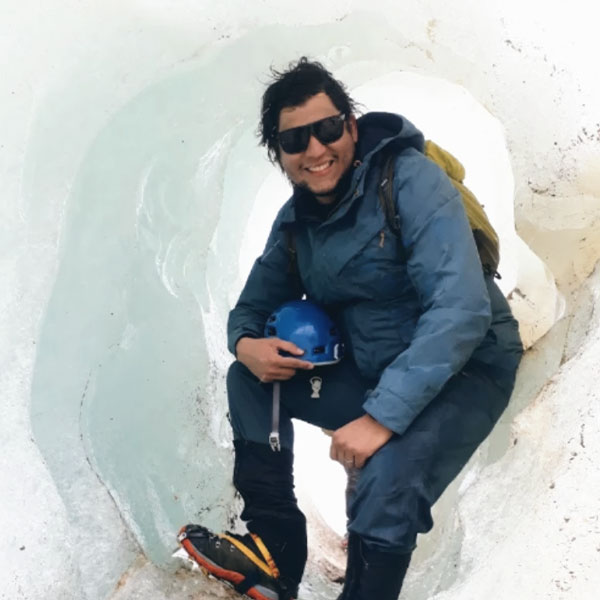 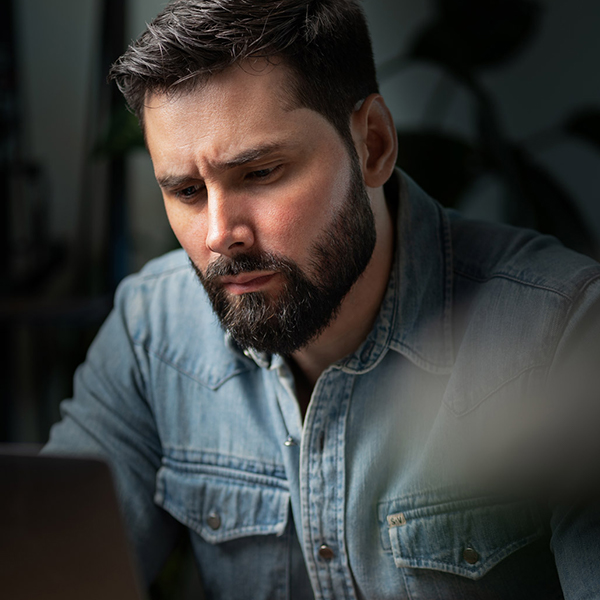 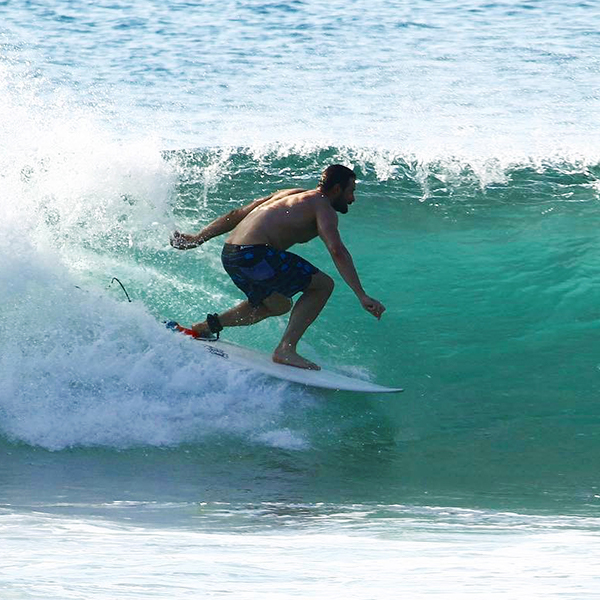 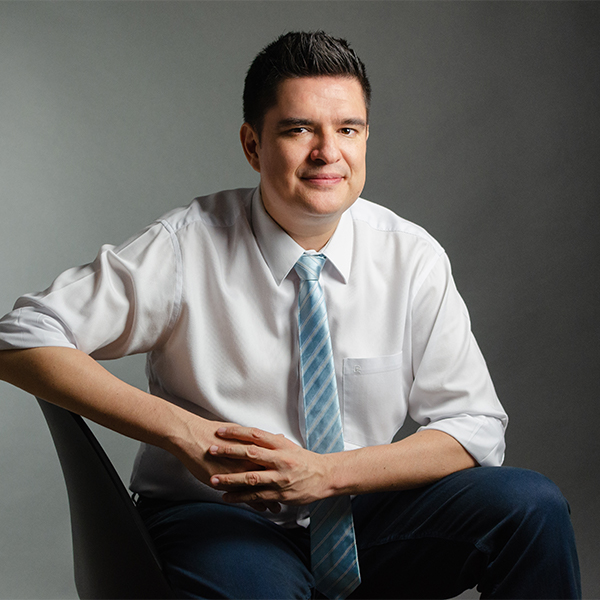 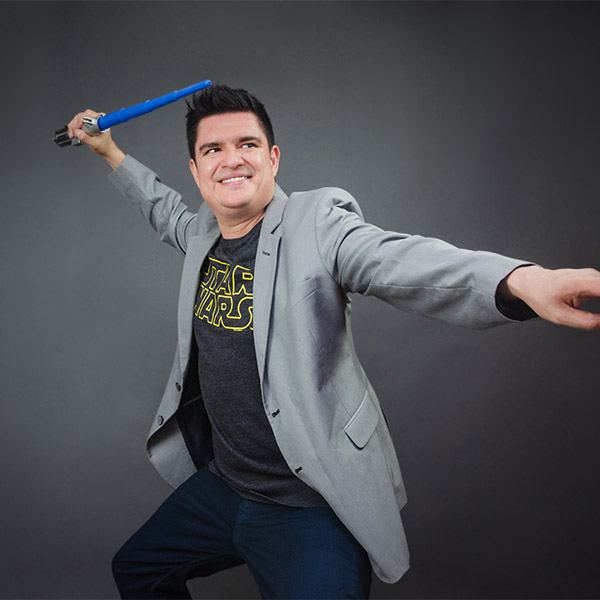 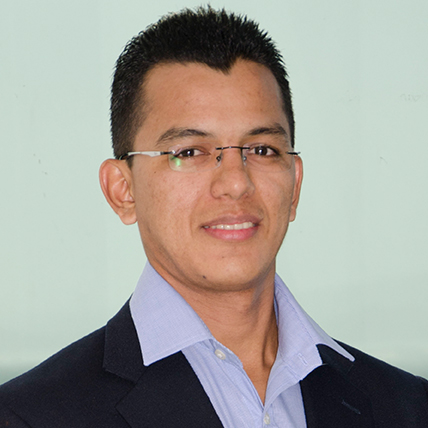 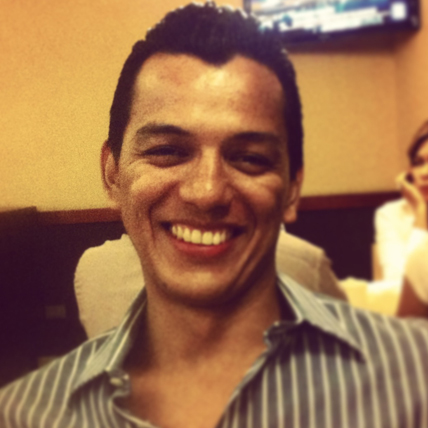 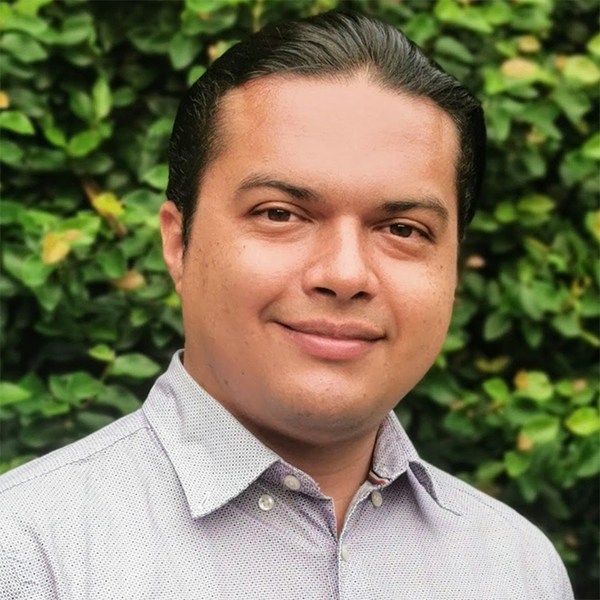 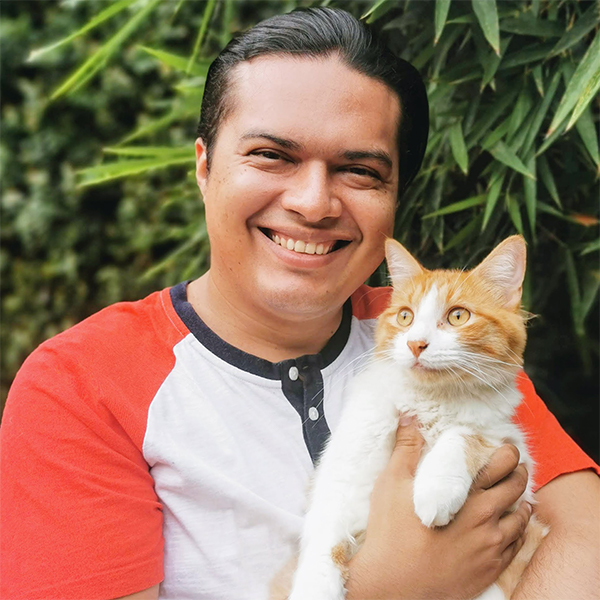 We proudly partner with these companies in the WebRTC industry. 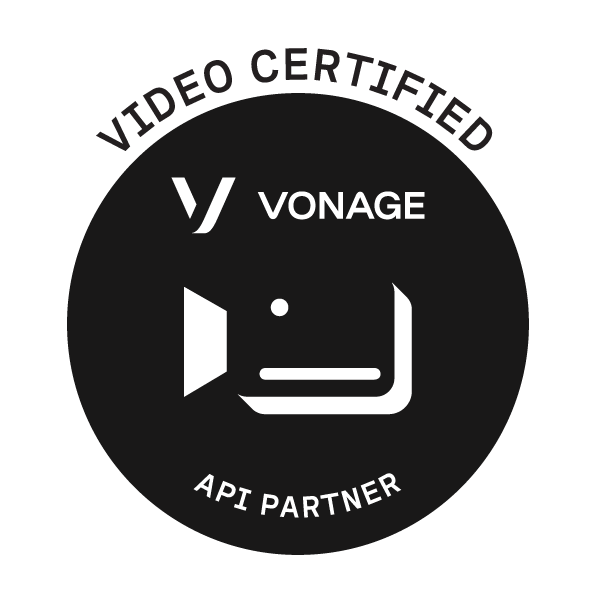 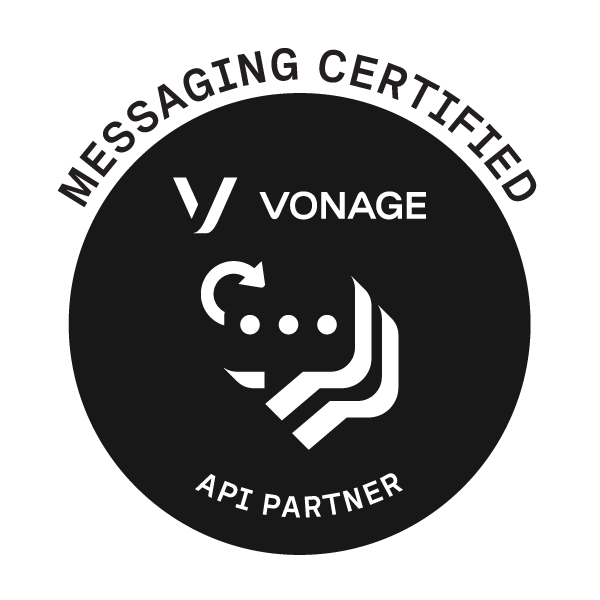 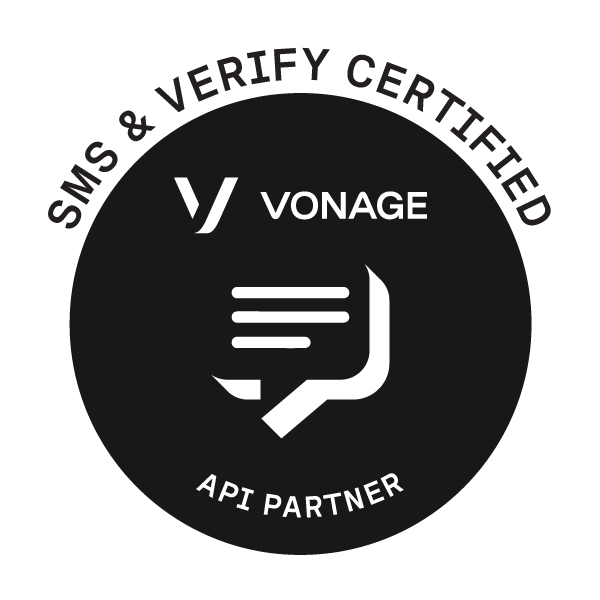 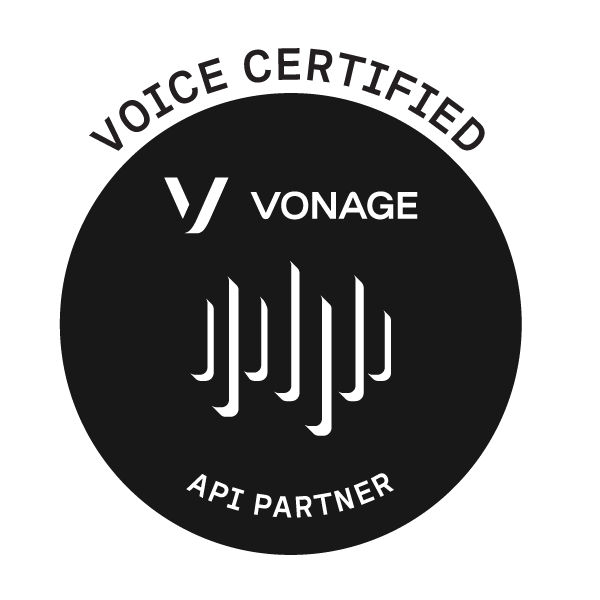 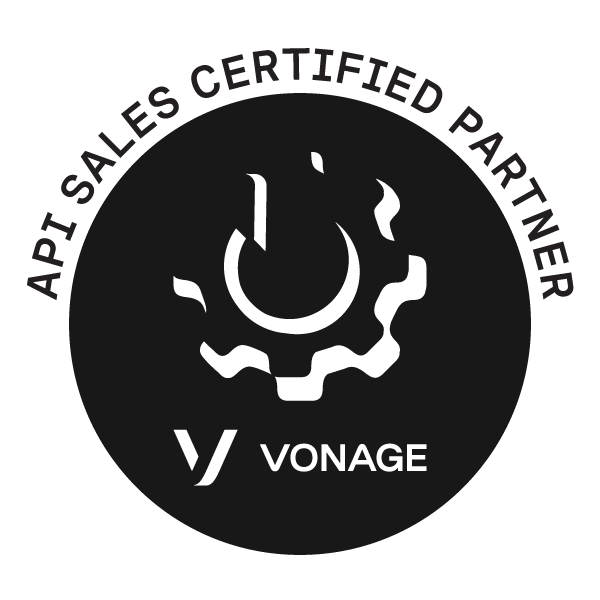 Based in our Charlottesville home office and a member of the senior leadership team, Jen drives communication and alignment across our diverse organization and endeavors to make time, information, and decision-making more effective. She also manages much of the day-to-day business of the company, including marketing and sales supervision. Jen holds a BA in Communications and an MBA with a concentration in Marketing.
Most Relevant Skill: Being a jack of all trades
Favorite Quote: “The wise build bridges, while the foolish build barriers.”
Happy Place: Anywhere with a tropical cocktail, preferably in the tropics!
Close

Justin has a strong background in full stack web development and uses this knowledge to integrate WebRTC with the latest tools and frameworks used in the industry today. He has spent the last three years focusing on WebRTC for web and mobile applications, including building C++ libraries for Android and iOS. Justin has also worked on integrating WebRTC with SIP/Websocket to connect users to each other over the internet or PSTN destinations. He holds a Bachelors in Computer Engineering from the University of Waterloo.
Most Relevant Skill: WebRTC, full stack development, Jetbrains config master
Life Goal: Provide the best style of living for my cats
Favorite Hobbies: Sailing, Fantasy Soccer!
Close

Rafael is the Operations and Testing Manager at our office in Panama City, where most of our testing and QA work is done. Rafael is a passionate leader with regional experience in service delivery management, project management, and business process innovation. He possesses broad experience managing multi-country teams of consultants and technical professionals. Rafael is oriented toward achieving and exceeding results, developing people, challenging the status quo, and promoting process effectiveness while assuring strict compliance with all regulations, finance, safety & health, and quality. Rafael holds an Industrial Engineering degree from the UIP and is currently pursuing a second degree in Marketing & International Business Administration at the Universidad Tecnológica de Panamá.

Néstor is always excited about solving problems regardless of their nature. He is a former Math Olympiad athlete and he holds a Masters in Computer Science from the University of Illinois at Urbana-Champaign and a BSc in Software Engineering from UNITEC of Honduras. Coding professionally since 2013, Néstor has had the opportunity to help architect and build multiple real-time applications including the first version of Opentok Interactive Broadcast, telehealth and financial web apps, and some of the RTC features built into Symphony’s messaging app.

Daniel has been part of our team from the beginning and has deep experience in visual design for web, mobile, and responsive apps, as well as logo creation, branding and marketing. He implements the visual styles in our applications and works with our engineers to make sure it’s cross-browser compatible. Daniel holds an MBA in Marketing from the Latin University of Costa Rica, and also studied marketing and branding in Spain.

Pedro leads our teams to succeed in delivering products that fulfill our clients’ business cases. He fosters an agile culture within our collaborators and processes to keep clients informed and engaged with our work. Pedro holds a bachelors in computer science, a master’s in IT management, and several certifications in Scrum and project management. He comes from Guatemala, the land of the eternal spring and the best coffee in the world. He has a variety of experience in leading projects from e-banking to digital marketing. He also works as a lecturer in his alma mater, Universidad Rafael Landívar.

Coffee: Black. No sugar. Ever.
Hobbies: Soccer, photography, writing
Favorite Quote: “This is the way.” (Mandalorian Code of Honor)
Close

Hector works across our teams on DevOps, Deployment, Security, and advanced troubleshooting. He has expertise in cloud computing, Amazon Web Services, system configuration, HIPAA compliance, IT and network security, as well as certifications in Voice, Video, Messaging and SMS text messaging. He has developed WebRTC training materials used in our team and writes for our blog. Hector studied Computer Systems Engineering at the University of El Salvador.

Arin is Founder and CEO of WebRTC.ventures, which grew out of the software development company AgilityFeat that Arin founded with David Alfaro in 2011. Arin started his career as an Electrical Engineer but switched to internet software development in 2000, and since that time he’s led development teams and consulting engagements at small startups, Fortune 100’s, and everything in between. He holds a Master degree in Management of Information Technology from the University of Virginia, where he also teaches seminars on agile software development methodologies. Arin has spoken at technical and business conferences around the US and Europe on topics ranging from WebRTC to Agile Engineering and Lean Startups.

Mariana is in charge of producing awesome products for WebRTC.ventures. She is all about creating great user experiences with our internal teams by designing, building and testing MVPs with a user centric approach. Mariana holds a Masters in Human Computer Interaction from Carnegie Mellon University, and a BS in Computer Science from the Universidad de Costa Rica. Mariana is also a professor in User Experience at the Universidad de Costa Rica and the Universidad Veritas, and she has spoken at conferences in the US and Latin America.

Alberto is from Barcelona, Spain and is currently living in Chicago, IL. He holds a degree in Telecommunication Engineering from UPC and a Masters degree in Information Technology and Management from IIT. He is a Full Stack Software Developer in IoT, VoIP and WebRTC projects and acts as our Senior Sales Engineer for much of our inbound client relations. His telecom engineering background and interest in tech have led him to build many projects for small and big enterprises, projects including: telepresence remote control, speech analytics and many others Real Time applications. Alberto is known for his superior ability to multitask. His experience with a variety of products have also led him to become an expert technical voice for WebRTC.Ventures’ customers. Alberto has been sailing since he was 8 years old. He loves kiteboarding, skiing and, although he’s not a good dancer, he keeps trying.

Relevant Skills: WebRTC, Software Development, Technical Lead, Sales.
Favorite Quote: “If you work hard enough, assert yourself, and use your mind and imagination, you can shape the world to your desires” – Malcolm Gladwell
Favorite Song: Johnny B. Goode – Chuck Berry (If you don’t like it I guess you aren’t ready for it yet. But your kids are gonna love it.)
Close

Germán is from Buenos Aires, Argentina and has been working in the software development industry since 2002. In 2008 he started his own software factory developing web and mobile apps for companies such as McDonald’s, Ford Argentina and more. In 2015, he started to work at WebRTC.ventures, beginning his career as a developer Eevangelist and technical leader. Germán is also one of the core developers of Interactive Broadcast Solution, one of TokBox’s products. He writes technical articles, has spoken in several WebRTC conferences such as WebRTC Argentina and Kranky Geek Sao Paulo, and is the editor of RealTimeWeekly. He loves to participate in hackathons and has received prizes from Troppo and VoxImplant in TadHack 2016 in New York.

Relevant Skills: WebRTC, Functional Programming, Full Stack development, Team Leader.
Favorite Quote: “If someone could, I can too. If no one could, I’ll be the first.”
Favorite hobbies: Food, traveling, and watching Netflix
Love of my life: Julieta, my daughter
Close

As Information Security Officer, Maynor leads our internal initiatives related to security, compliance and disaster recovery and helping our clients with security assessments in different projects. In addition, Maynor has also been helping our clients for manual and automated application quality assurance. Maynor has acquired a treasure trove of experience in different IT domains, previously serving as systems administrator and IT manager in various BPO, B2B and B2C businesses. Maynor holds a bachelor’s degree in computer system engineering.

Relevant Skills: IT Management, System Administrator, Information Security.
Favorite Quote: “What we fear doing most is usually what we most need to do.” – Tim Ferriss