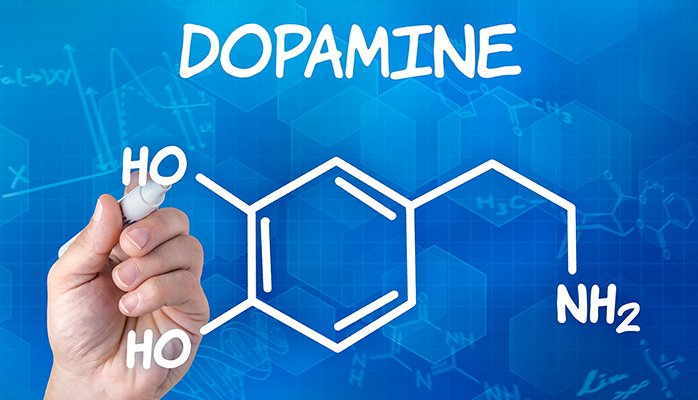 An Open Letter to our developers (and potential developers) at WebRTC.ventures

A note from Arin Sime, WebRTC.ventures CEO:  Germán Goldenstein has been a stellar developer in our team, and we recently promoted him to a Developer Evangelist position.  As part of this new role, he will create technical content that we use on this site to help others learn more about WebRTC and to promote our services. In this blog post, Germán shared a little insight into his personality and what he loves about development, which I think you will see shine through in his future blog posts and which we’ve always enjoyed witnessing ourselves in his work on our applications.

In my last job before I started to work in Agilityfeat, I was working in a full time position for a Spanish company, and at the same time as a freelance developer for other companies in Argentina.

All the projects were very similar, and everything was under control. I had a lot of projects and I was earning pretty well. I was very comfortable, so much that I now realize that I didn’t enjoy my job. At all.

Actually I hated it. I hated to getting up in the morning to go to work and face the same code, the same programming language, same projects, same issues to solve.

What can be so interesting about a website for selling things? How much love I can put to the project #100 that is pretty the same as the number #1 but with different CSS and images? Let me clarify: If you like to work on eCommerce sites It’s ok. There are definitely worse jobs. But after 9 years doing the same, it wasn’t that fun.

The interview with David Alfaro

Everything changed in the first interview with our supreme leader. While I was showing projects from my portfolio to David Alfaro, I was imagining him yawning. Actually I don’t know if he was yawning or I was or both even though that project was one of my latest and best websites done at the moment with Symfony2 (a PHP framework).

While I was showing that web, I was feeling that it was the less interesting thing in the world.

David was looking for Ruby devs, and I told him that I was a PHP dev, and just because that I sent him my resume, because I wanted to do something different, and work with new technologies.

Was in that exact moment when everything changed: He told me that he was going to send me a programming challenge and depending on the results I could get a chance to join Agilityfeat. “Great!” I said.

“Have you ever heard about Clojure?” my immediate answer was to type “Clojure” in google. I didn’t really know what was he talking about.
“Do you know what is ClojureScript?” Again. I was trying to find that word in google and to read it super quickly and give him an answer asap. After a few eternal seconds I answered “No, but it sounds super interesting.” To be honest, whatever unknown thing was more interesting than PHP.

When he sent me the description of the challenge I said “Ok… Who made me get involved in this mess?”. At the same time I felt the need to really try to do it and to test myself. I was willing to deliver anything at the end, no matter how bad or ugly could be the code, I wasn’t looking perfection.

After like 3 weeks of a lot of study, I did him a demo of the app done and then I wrote my first blog post (in english!) with his co-authoring: http://www.agilityfeat.com/blog/2015/03/clojure-walking-skeleton

As well as runners or athletes feel an extreme pleasure when finishing training because dopamine is released, when I saw the blog post published I discovered that dopamine exists for the developers too. I felt an unique sensation of realization. And from that you can’t go back, it’s a one-way street. You want more.

From that moment I needed to escape from the comfort zone, that area where all works, where there are no issues or challenges. Each challenge that I have from then I face it knowing that no matter how hard it looks at the beginning, at the end I will get that feeling again, ending – hopefully – victorious, or at least having learned something new.

It took me a long time to figure it out. That’s why I wanted to write this, to encourage you to get out of your comfort zone, at least for a while.

As developers and professionals that we are we have the responsibility to do well our daily work, and to comply in time and in the agreed way with our clients. But at the same time we need to feed our creativity, our knowledge and to try to enjoy what we do.

That is why in WebRTC.ventures we always want to encourage our devs to learn new stuff, to play with the technology. Because we’re humans and we want to enjoy what we do.

Is there anything that you wanna do or learn and you can’t because you don’t have time?

Do you have in mind to learn “some day” a new programming language or any other particular topic but you always postponed it indefinitely? What are you interested to learn or build?

I invite you to write me or David or Arin with your ideas, no matter how crazy they sound.

We want to help you and to accompany you in that path. We want you to grow up and learn more and more, and mainly we want you to enjoy what you do.